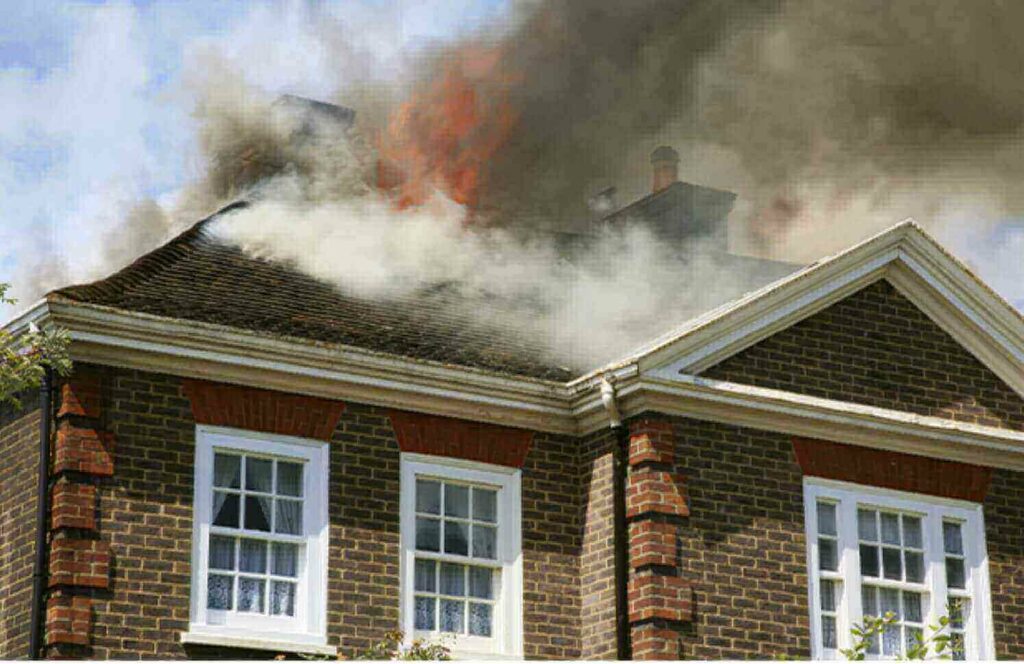 These are the effects of the pandemic on home insurance claims

As we reach a new phase of our country’s recovery from the recent years, only when we look back can we see how far we’ve come. During the pandemic, the confinements of our homes kept us safe from the outside world, while ironically exposing us to all kinds of trouble indoors.

Here are the most common home insurance claims made during lockdown…

Although we have a lot to thank face masks for, they also led to more than 1,000 UK home insurance claims during 2020 and 2021. Removing and putting facemasks on resulted in many people losing or damaging their eyeglasses, hearing aids and earrings.

With no option for dining out, other than a barbeque in your own garden, it’s no surprise that claims involving garden fires saw 27% rise in 2020 compared to the previous year. Many claims also stemmed from burning household rubbish and garden waste on bonfires, or incinerators, as local refuse sites were closed at a time of profound need for home improvement.

With many Brits being furloughed and unable to access the gym, burning off steam at home seemed to be the best option. Accidental damage claims related to exercise equipment skyrocketed in 2020 compared to the average in years leading up to the pandemic. Damaged items included tablets, phones and other mobile devices being knocked off while people used exercise equipment, and weights being dropped on tiles or laminate flooring.

Decking out the home for maximum relaxation during a difficult time appeared to be a sweeping trend in 2020, with claims involving hot tubs nearly tripling. Scenarios ranged from inflatable tubs bursting, birds pecking holes in spa covers and jewellery causing tears in tub lining.

High on the list of new or revisited hobbies (right up there with baking banana bread), was cycling. Unfortunately, the spiked interest in this activity led to an increase in bicycle theft in 2021, which reportedly accounted for 34% of total thefts in the UK that year.

Which home insurance claims decreased during the pandemic?

While staying at home saw some claims surge, it also underpinned a significant decline in other claims, as flexible work arrangements and remote learning was implemented.

Swapping out the morning rush and commute for pyjamas and laptops at kitchen tables, is largely the reasoning behind a decline in claims for accidental damage such as iron burns on the carpet. The iron became redundant in many households due to a lack of socialising and the need to look presentable.

Without homes being left vacant for long periods, it is no surprise that thefts from homes fell drastically during the pandemic, especially during lockdowns. Thefts from outbuildings, garages, and sheds also dipped, although not as much as primary living spaces.

With schools closing and parents grappling with having to keep an eye on the kids while working from home, claims that mentioned “children” or “kids” also decreased in 2021, particularly those involving damaged TVs and dropped items.

Searching for a home insurance quote? Contact our experts today to discuss your requirements.